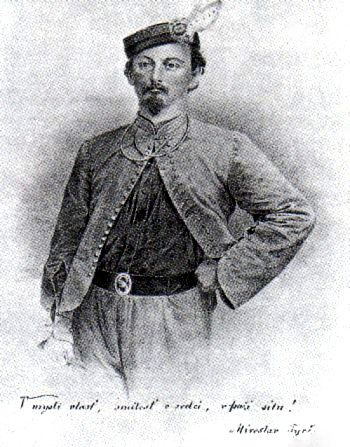 Sokol – The Falcon, is a bird who, by his swiftness and energy, symbolizes the active, vigorous, strenuous, real Spartan life, which is the ideal of Sokol programs.

First Organization: Founded in 1862 in the Czech lands which later became Czechoslovakia (now Czech Republic and Slovak Republic), the SOKOL organization continues today in the United States as a vital, thriving entity. Based on founder Dr. Miroslav Tyrs’ credo of “A Sound Mind in a Sound Body” the member units of the American Sokol offer physical training in gymnastics and other athletics, as well as providing cultural awareness and family oriented activities.

Tyrs, the immortal founder of the Sokols, was an exceptional philosopher, aesthetic, art critic, teacher and leader of men. He was above all an ardent patriot, in the finest sense of the word. Orphaned when 7, with the help of his uncle he received a good education, graduating with honors from Charles University. Interested in athletics, especially gymnastics, and following the example of ancient Greece, he saw that any nation must be physically fit, morally on a high plane, and intelligent to secure its independence and retain it. Elevated to Doctor of Philosophy at Charles University, and member of the Editorial staff of Rieger’s Encyclopedia he formulated his Sokol plan, creating an excellent, entirely new gymnastic terminology.

He was the first Physical Director, editor of the Sokol paper, creator of drills and exercises, placing the whole on a firm scientific basis. The next twenty years of his life were devoted to Sokol, creating extreme hardship in his professional work and leaving him penniless. His conception of the meaning of the Sokols he told in one sentence. “Our idea is not for any faction, but for the whole nation, – it is not subject to change like religious or political ideologies, – rather it is eternally true and important, and stands in that respect, elevated above temporary disputes.”

Co-founder of the Sokol organization, first president, of the original Praha Sokol and builder of the first Sokol gymnasium. Well educated for business, widely traveled, and well read he commanded a high place in the commercial, political and social sphere of his time. Too sublime and generous a soul to be fully satisfied with his life, he became Tyrs’ natural partner in the Sokol organization. Democratic in his relations, devoted to the Sokol ideal, in a few years he set a precedent of self-sacrifice, intelligent leadership and devotion to the welfare of his people and country that are unequaled in our history.

He drew to the young Sokol organization many outstanding men of his time and cemented their relationship so well they carried on after his death. Dr. Scheiner expressed his value the best when he said, “He created a new conception of the Sokol, and that new conception, which was his work, he clothed in those virtues, of which he was a shining example.”

The Story of American Sokol

Years ago (1865) in the land of opportunity, a group of men decided to form a club. They wanted their friends to have some athletic involvement – no fighting – just sport, and an opportunity to gather together. According to legend they mentioned the Sokol group from their home in Bohemia, and there the story begins.

At this time in Bohemia, the citizens wanted freedom from oppression, but in the United States of America the immigrants already had that freedom. What began in the US was a social outlet, and not a fight for freedom, as was true in Bohemia.

Throughout the years that followed, tens of thousands of people joined the Sokol ranks in Europe and in America, ensuring that the Czech traditions would survive and flourish.  The common thread was the Sokol name along with the physical fitness programs that kept us together throughout these many years.

The history of Europe since Sokol’s beginnings in 1862 is well documented and available for all who would take the time to research it. The history of America during that time is also available, but a very different narrative. In America, life struggles were not as threatening as in Europe. The US Sokols continues to flourish in many states while keeping a strong bond with the Czech Sokols abroad.

Americans have many choices as to how to spend their money and time, and have the freedom to move around from coast-to-coast. Americans have many opportunities and value their independence fiercely. We are a country of independent-thinking people who will come together in times of trouble, or for a friendly sporting event! Do you agree?

American Sokol as a sporting and social organization is where we excel. We plan successful sporting and celebratory events. We work together for the common good. We invite and welcome all volunteers, spectators and participants. In addition, we are a cultural organization that respects our heritage, evidenced by our culinary and beverage appreciation of all things Czech. As well as our ethnic dances, which are well known throughout our membership, and are performed with passion.

“A Sound Mind in a Sound Body” ~ Miroslav Tyrš, founder of the Sokol Movement, Prague, 1862

American Sokol would like to thank the following organizations and foundations for their continued support and for believing in our mission. Together we are united in building stronger communities.

American Sokol is a member of the World Sokol Federation together with Sokol organizations from Europe and Australia. We regularly participate with Sokols abroad in festivals (Slets) and international competitions including USAG and World Gymnaestrada. All of these organizations follow the same methodology; that sport is for all. 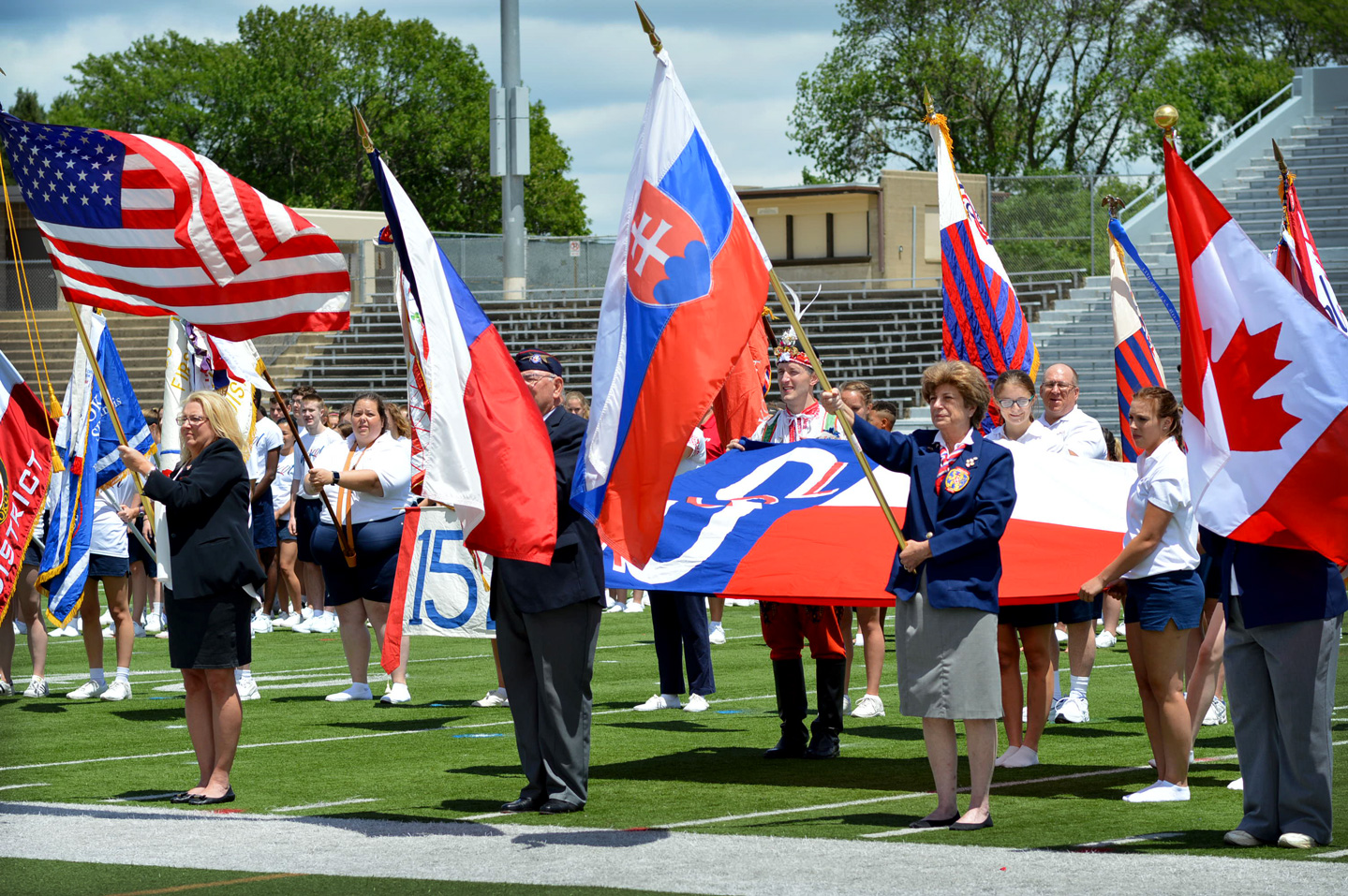 Suggest a link by sending an email to aso@american-sokol.org