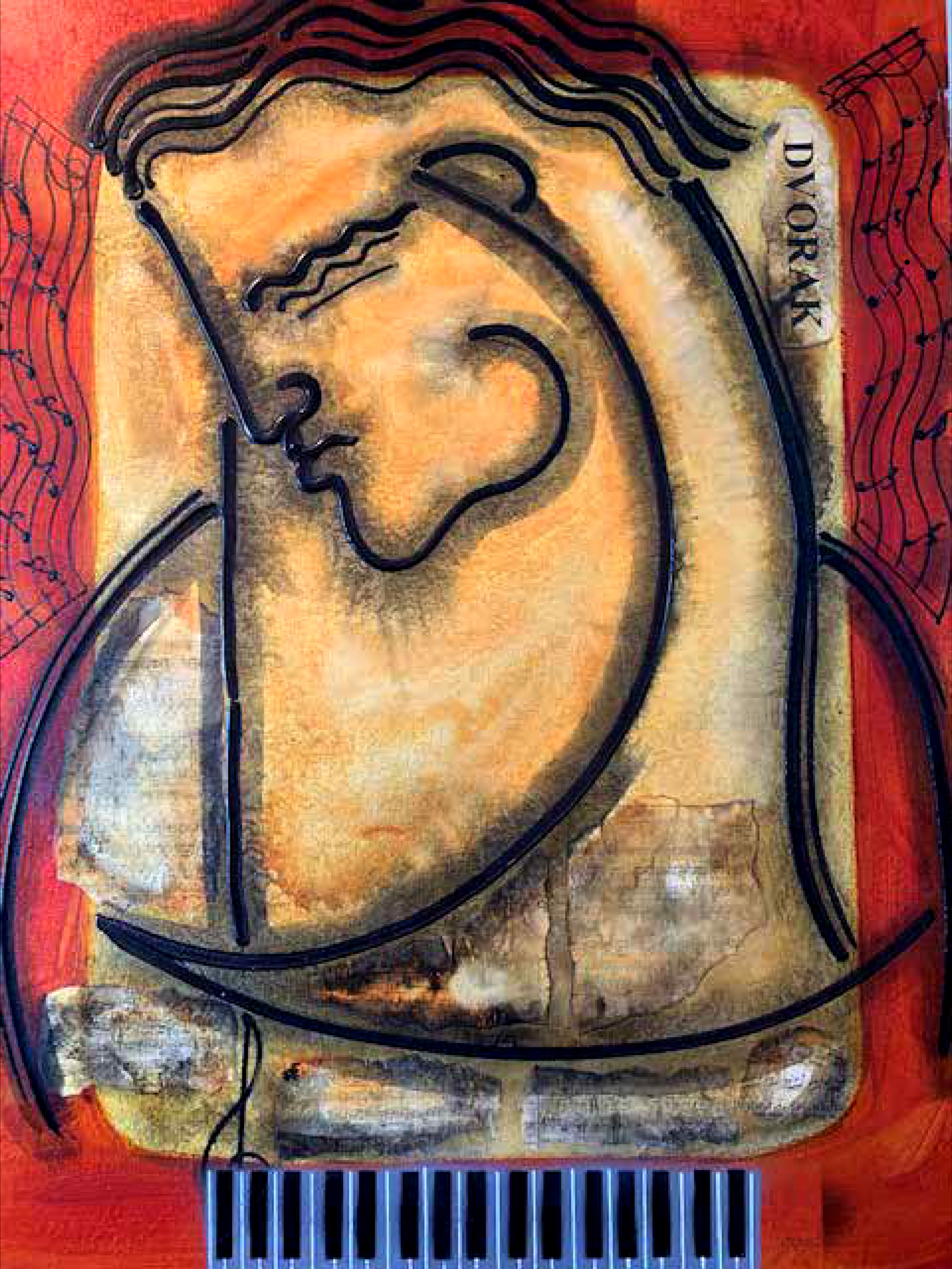 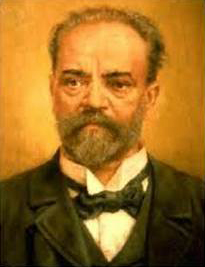 As a Czech composer, Dvorak achieved worldwide recognition due to his ability in turning folk material into 19th-century Romantic music. He is most distinguished in his production of attractive and vigorous music. As the son of a butcher, he chose not to follow his father’s trade. His passion was music. He displayed his musical gifts at an early age, being an apt violin student from age six. Becoming an accomplished violinist he later joined the Bohemian Theatre Orchestra. Dvorak’s writings reveal that he admired the beauty of African American spirituals and the plantation songs of the American South. He found the melodies filled with inspiration. In addition to this, Dvorak became fascinated by Native American tradition. Dvorak’s masterpiece New World Symphony (“Symphony No. 9 in E Minor) was a major milestone where he incorporated reflections on his American setting, blending music with lore. On December 16, 1893 this piece premiered at Carnegie Hall.