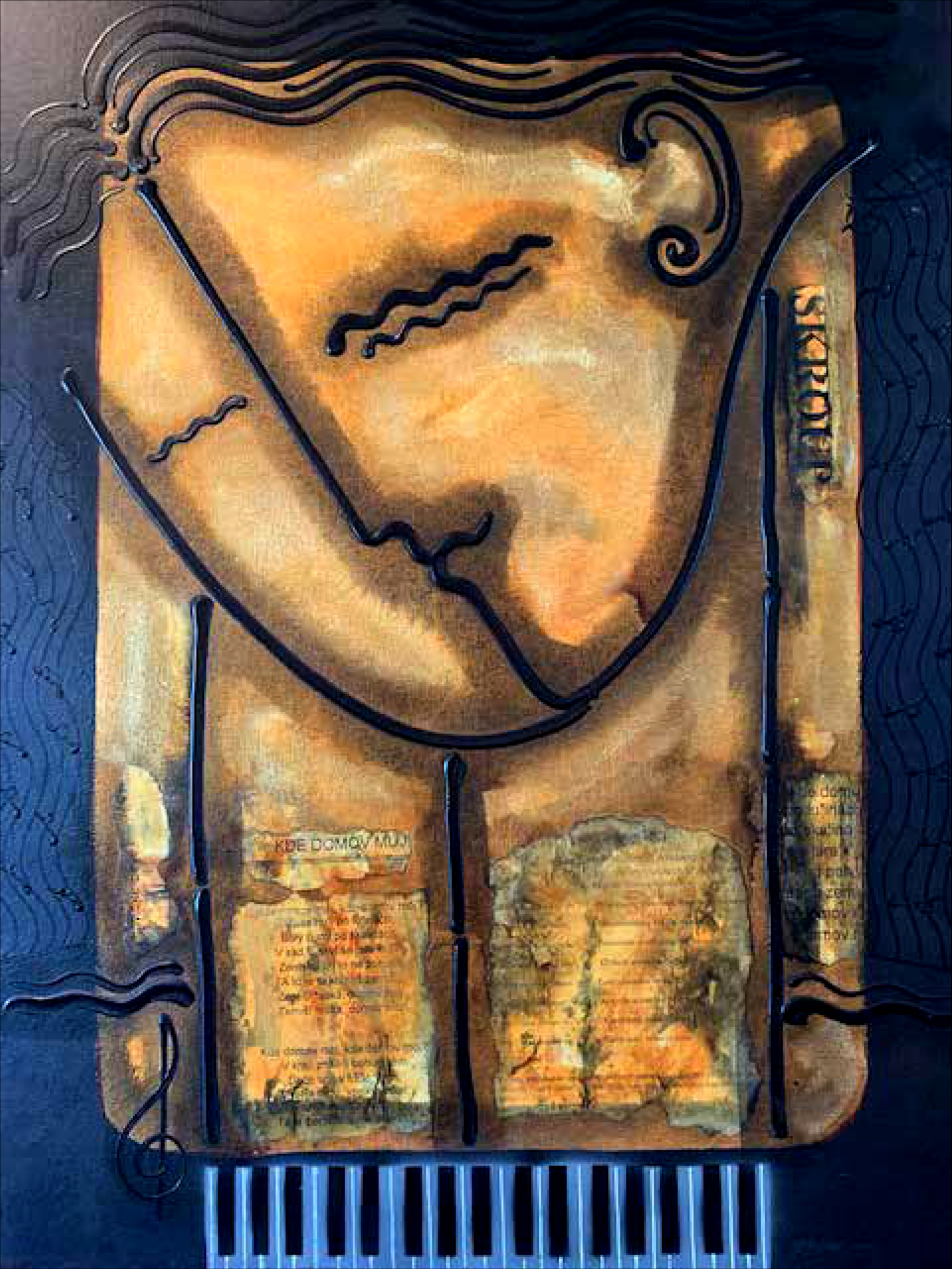 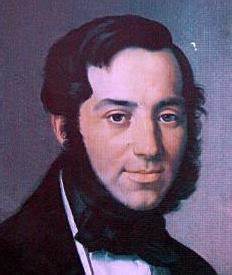 Music was indeed an essential part of the Skroup family, as Frantisek’s two brothers and father were composers as well. At he age of eleven he moved to Prague where he supported himself as a choirboy and flautist. He continued his schooling at one of the most prodigious Czech national revival movement centers, Hradec Kralove. There he served a choirboy at the cathedral. Skroup later moved back to Prague to study at the university. Later he became a fairly successful opera and singspiel composer producing more than a dozen stage works. Further positions included as organist at the Temple of the Israelite Society for Regulated Worship and ending as the musical director of the German opera in Dutch Rotterdam. There he died and unfortunately being a person without means ended up in a mass grave. His legacy though was in being the author of the melody for the Czech national anthem “Kde domov muj?” Translating to “Where My Home Is.”

“Chose to exemplify Skroup’s two moods by creating a facial overlay. This technique depicts the somber religious influences surrounding his life, combined with the exhilaration he experienced both as a music conductor and composer.

Blue tones signify wretchedness and the air of gloom when a creative soul leaves the earth penniless. Nevertheless, he made his mark!”